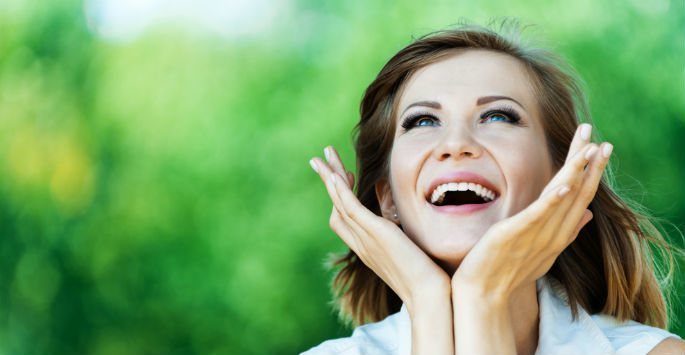 Frown lines are one of the first signs of aging. Many people try to reduce the appearance of frown lines with topical lotions and creams, but unfortunately, these products almost never work as intended.

Although the development of frown lines is partially caused by aging, another major factor is repeated muscle contractions. The lines that develop on your face are primarily caused by repeated facial expressions, which is why even young adults are vulnerable to developing unwanted frown lines. If you’re dealing with this problem and want to do something about it, Dysport® can help.

Patients are choosing to fight back against frown lines with Dysport® injections because they’re good at reducing the appearance of unwanted wrinkles. During the procedure, the formula is skillfully injected into certain points of your face, and by blocking the nerve signals between muscles, it prevents certain muscles in the face from contracting and causes them to relax.

After Dysport® has been injected into the target areas, it temporarily relaxes the muscles that cause frown lines, which makes your face look much younger. The muscles within your face that weren’t injected will still work normally, and you’ll have no trouble displaying normal facial expressions.

The Advantages of Dysport®

With several similar products on the market, you might be wondering what makes Dysport® different. The truth is that this product works better than many alternative products for moderate to severe frown lines, and it’s used to target muscles that cause crow’s feet.

Like BOTOX®, this treatment uses a special type of purified protein solution. One of the advantages of Dysport® is that it works well every time it’s used, so you can undergo several repeat treatments, and the results from each treatment should be almost identical to what you received from your first treatment.

Are You a Good Candidate?

If you’re considering this treatment option, then you should know if you’re a good candidate for it. Dysport® is effective for reducing the appearance of crow’s feet and frown lines, and it doesn’t change the appearance of surrounding facial features.

Since Dysport® has been tested with several repeat treatments, you can trust the safety of the procedure. If you’d like to prolong the results from your initial treatment, treatments can be safely repeated at our office.

If you’re looking for a safe, effective and proven way to diminish the appearance of frown lines, then Dysport® injections at MedAndSpa can help. Contact us today to schedule a consultation at our office in Burr Ridge.

Leave Us a Review